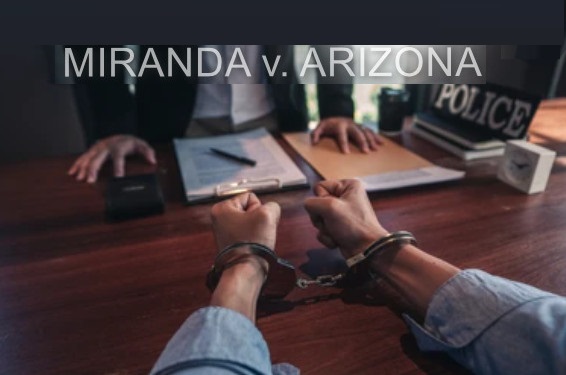 Miranda as a Prophylactic Rule and the Fifth Amendment:

Plaintiff Terence Tekoh worked as a certified nursing assistant at a Los Angeles medical center.  In March, 2014, a female patient accused him of sexually assaulting her.  The hospital staff reported the accusation to the Los Angeles County Sheriff’s Department.  Sheriff’s Deputy Carlos Vega was dispatched to investigate.  Deputy Vega took Tekoh to a “reading room” (i.e., a small, windowless and soundproof room used by doctors to read MRIs), where he was questioned about the patient’s accusations.  Deputy Vega did not read Tekoh his Miranda rights or obtain a waiver prior to the questioning, apparently considering the situation to be a non-custodial interrogation.  Deputy Vega alleged in later court hearings that Tekoh had immediately admitted that he’d “made a mistake.”  Deputy Vega had Tekoh put in writing what he himself referred to as an “honest and regrettable apology,” admitting in a brief account to “spreading (the patient’s) vagina lip for a quick view.”  Tekoh, on the other hand, claimed that he continually denied touching the patient, but wrote out his mini-confession only after having been threatened by Deputy Vega.  Specifically, Tekoh alleged that Deputy Vega refused to allow a third person to accompany them into the MRI room, would not let him leave the room once they were in there, ignored his request for an attorney, falsely claimed that the assault had been captured on video, used racial slurs, and threatened him with deportation, all triggering flashbacks to his experiences with police brutality in Cameroon where he was from.  According to Tekoh, Deputy Vega put a pen and paper in front of him, telling him to “write what the patient said [he] did.” When Tekoh hesitated, attempting to leave the room, Deputy Vega stood in front of him, stepped on his toes, and put his hand on his gun, telling Tekoh that he was not joking. Tekoh also alleged that Deputy Vega then dictated the contents of the written confession.  Tekoh testified that he was so scared that he was “ready to write whatever [Deputy Vega] wanted,” acquiescing to writing the statement as dictated to him.  (These facts were largely obtained from the Ninth Circuit’s prior decision in Tekoh v. County of Los Angeles (9th Cir. Jan. 15, 2021) 985 F.3rd 713, at pages 715-716.  See California Legal Update, Vol. 26, #4, March 23, 2021.)  Arrested and charged in state court with unlawful sexual penetration, per P.C. § 289(d), Tekoh’s confession was admitted into evidence at trial.  With a mistrial being declared mid-trial (due to evidence being used by the prosecution that had not previously been disclosed to the defense; i.e., a Brady v. Maryland violation), defendant was retried and acquitted despite the trial court admitting into evidence his written confession (the jury apparently believing Tekoh’s claims that it had been coerced and was not reliable).  Tekoh then sued Deputy Vega (and others) in federal court under authority of 42 U.S.C. § 1983, seeking damages for alleged violations of his constitutional rights, including his Fifth Amendment right against compelled self-incrimination.  Two trials were held, the first resulting in a verdict in Tekoh’s favor but the trial court granting the civil defendants’ motion for a new trial due to instructional error (not an issue here).  In the second trial, Tekoh requested that the court instruct the jury (pay attention, now; this is the issue in this case) that if it was determined by the jury that Deputy Vega had taken a statement from Tekoh in violation of Miranda and that the statement had been used against Tekoh at his criminal trial, then the jury was required to find that the deputy had violated Tekoh’s Fifth Amendment right against compelled self-incrimination.  The trial court declined to give this instruction, reasoning that Miranda established a “prophylactic rule” only, and that a Miranda violation by itself did not provide grounds for §1983 liability.  Instead, the trial court instructed the jury to the effect that to find that Deputy Vega civilly liable (i.e., that he had violated the Fifth Amendment), they would have to find that he improperly “coerced or compelled” Tekoh into confessing.  Per the trial court’s instructions to the jury, in order to find that Deputy Vega had “improperly coerced or compelled (Tekoh into confessing, the jury would have to find that Deputy Vega had used) physical or psychological force or threats not permitted by law to undermine (Tekoh’s) ability to exercise his . . . free will.” The jury found in Deputy Vega’s favor (i.e., that his confession had not been coerced), and Tekoh appealed.  The Ninth Circuit reversed in Tekoh v. County of Los Angeles, supra, ruling that the trial court should have given the jury the instruction as Tekoh had requested; i.e., to the effect that a simple Miranda violation (with or without actual coercion), becomes a constitutional Fifth Amendment violation when the resulting confession is used at trial.  The United States Supreme Court granted certiorari. 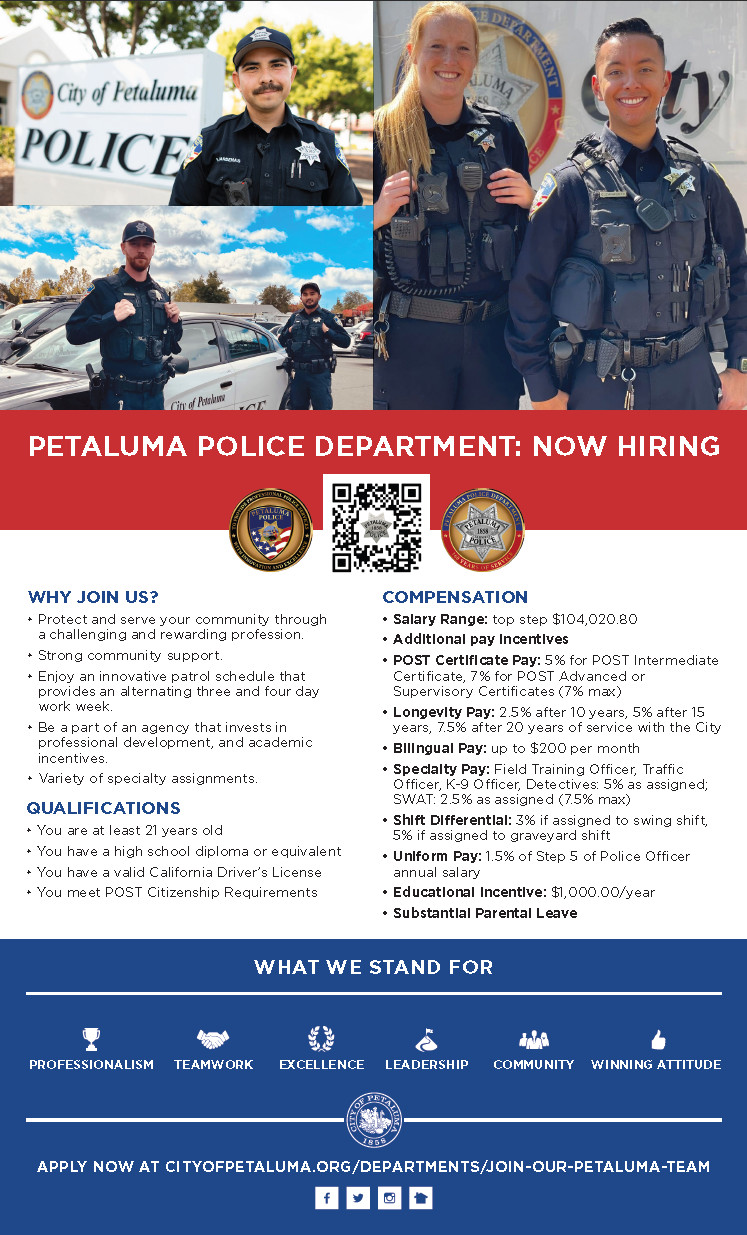