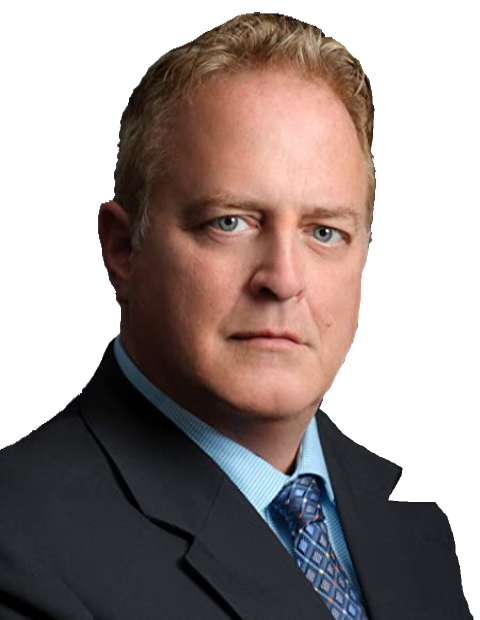 “From the Second Amendment Desk”

Mr. Michel is Senior Partner at Michel & Associates, P.C. His practice focuses on adversarial litigation and regulatory compliance advice in the fields of firearms law, civil rights, land use, and environmental law. He has been lead counsel in over 50 jury trials. Mr. Michel is recognized as one of the leading national authorities on firearms laws. For over two decades he has played a significant role in advocating and defending individual civil and constitutional rights, and particularly Second Amendment rights, and in helping to shape related legislation. He has been instrumental in crafting some of the most important legal challenges to legislation that infringes on rights guaranteed by the Constitution.

Mr. Michel represents many of the most prominent shooting sports and self-defense civil rights associations in the world, including the National Rifle Association and the California Rifle & Pistol Association, and has represented many different clients in high profile cases that garnered significant media attention. He is a regular commentator and frequent contributor to national media discussions, and has appeared as a spokesperson for the NRA, CRPA, other associations, and individual clients on dozens of video and radio interviews and in hundreds of newspaper articles.

Mr. Michel has taught Firearms Law and Law Practice Management courses as an adjunct professor at Chapman University’s Fowler School of Law. He is the author of the book California Gun Laws – A Guide to State and Federal Firearm Regulations.

Mr. Michel began his career as a judicial clerk with U.S. District Court Judge William J. Rea in Los Angeles. He worked as a criminal prosecutor for the Los Angeles County District Attorney’s Office as well as for several Southern California cities, and as an advocate with the Los Angeles Federal Public Defender’s office. Mr. Michel also practiced environmental and general civil litigation as an attorney at the renowned international law firm of O’Melveny & Myers, LLP. While at O’Melveny, Mr. Michel represented all manner of clients, from individuals to multinational corporations. His varied experience included representing Exxon Corporation in connection with the Exxon Valdez oil spill, and serving as Staff Counsel to the “Christopher Commission” investigating the Los Angeles Police Department in the wake of the Rodney King incident under the leadership of former Secretary of State Warren Christopher.

Mr. Michel has been profiled in recognition of his work in numerous newspaper, magazine, radio, TV and social media platforms. To view his entire media inventory, CLICK HERE.